Cannibals in the Andes: Stranded! Storyville

Subtitles Found! We found subtitles for the program Cannibals in the Andes: Stranded!. Please scroll down to get them, or go here for a preview 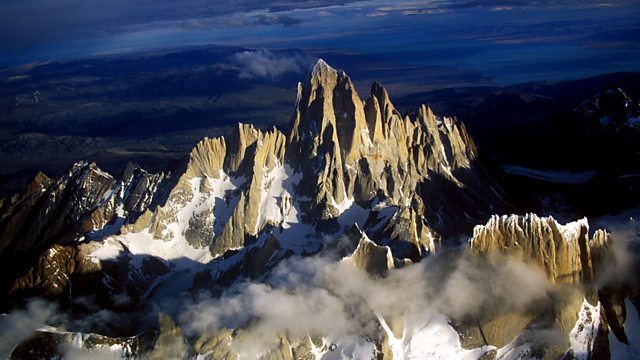 Documentary in which the survivors of a plane crash in the high Andes, who faced extreme hardship and many life or death situations, relive their experiences 30 years later.

Browse content similar to Cannibals in the Andes: Stranded!. Check below for episodes and series from the same categories and more!

In October 1972, a student rugby team boarded a small plane in Montevideo to fly across the Andes for a long weekend of playing rugby and partying in Chile. But they never reached their destination as a storm brought their plane down in the high Andes, leaving the survivors stranded on a remote glacier.

Ill-equipped, with no food and little hope of rescue, the survivors faced extreme hardship and many life-or-death situations, including the agonising decision to eat the flesh of those killed in the crash to stay alive. Thirty years later, those that got down from the mountain relive their 72 days 'up there' to give this extraordinarily powerful, vivid and immediate account of human endurance and heroism.