Subtitles Found! We found subtitles for the program Episode 6. Please scroll down to get them, or go here for a preview 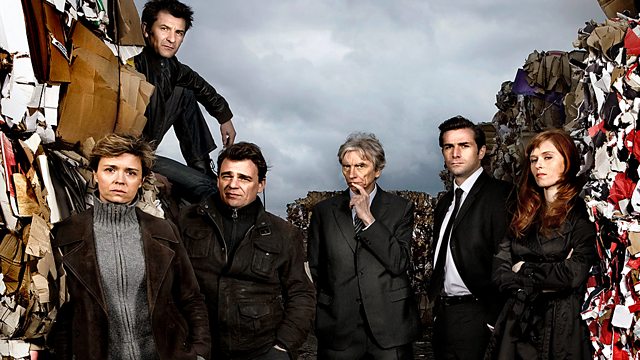 French police drama series. Samy goes undercover with the Larbi gang. The police close in on Aziz, but nothing is straightforward. Clement plays a clever game behind the scenes.

Browse content similar to Episode 6. Check below for episodes and series from the same categories and more!

Samy goes deep undercover with the Larbi gang. The police are closing in on Aziz, but as usual nothing is straightforward. Josephine Karlsson is up to her neck in the dealings of the Larbi gang. Clement plays a clever game behind the scenes.