Subtitles Found! We found subtitles for the program In Darkness. Please scroll down to get them, or go here for a preview 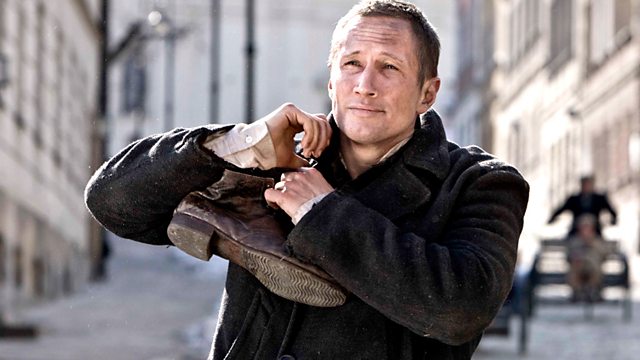 Polish drama. During World War II, a Polish man tries to hide Jewish refugees in the sewers of the city Lvov.

Browse content similar to In Darkness. Check below for episodes and series from the same categories and more!

Polish drama telling the true story of Leopold Socha, who risked his own life to save a dozen people from certain death. Initially only interested in his own good, the thief and burglar hides Jewish refugees for 14 months in the sewers of the Nazi-occupied town of Lviv in Poland.

In Polish with English subtitles.