Subtitles Found! We found subtitles for the program Renoir. Please scroll down to get them, or go here for a preview 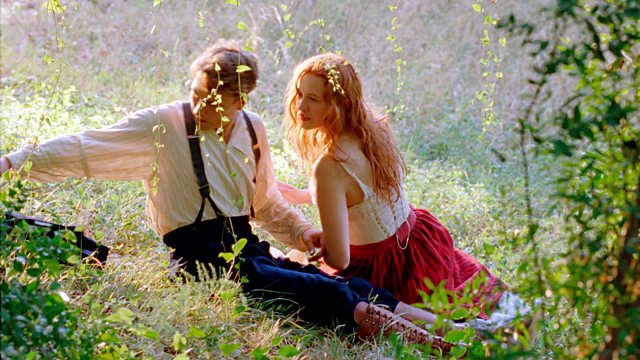 French drama. Together with his son Jean, home after being wounded in World War I, impressionist painter Pierre-Auguste Renoir is revitalised by inspirational young muse Andree.

Browse content similar to Renoir. Check below for episodes and series from the same categories and more!

French drama based on the real-life story of painter Pierre-Auguste Renoir, his film-maker son Jean and their shared muse Andree Heuschling, who would later become known as early film icon Catherine Hessling.

The Cote d'Azur, 1915. Having reached old age, acclaimed impressionist painter Pierre-Auguste Renoir is tormented by the loss of his wife and beset by rheumatoid arthritis, which has severely deformed his hands and threatens to hamper his ability to paint. But he continues to work regardless, aided by an entourage of trusty female staff, while waiting for the return of his son Jean who has been sent to fight in WWI.

One day a spirited young woman by the name of Andree Heuschling shows up at the Renoir estate looking for modelling work. She and Pierre-Auguste immediately hit it off and she becomes his muse, sparking a renewed burst of creative energy in the old man. When young Jean returns from the front after being wounded in battle, he too succumbs to Andree's wild charm. The two soon fall in love and start planning to make films together.

In French with English subtitles.