Subtitles Found! We found subtitles for the program October: Ten Days that Shook the World. Please scroll down to get them, or go here for a preview 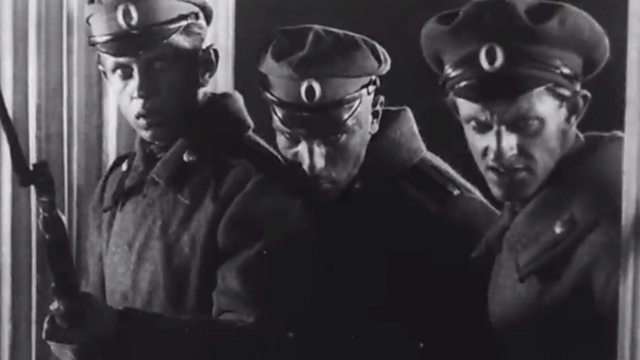 Browse content similar to October: Ten Days that Shook the World. Check below for episodes and series from the same categories and more!

Presented in documentary style, this 1928 Soviet silent film re-creates the events in Petrograd, beginning with the crumbling of the Russian monarchy in February 1917 to the ousting of the Provisional Government from the Winter Palace by the Bolsheviks in November of that year. Commissioned by the Soviet government on the 10-year anniversary of the Revolution, this iconic film continues to receive attention for its dramatic use of imagery.