Subtitles Found! We found subtitles for the program Steinar. Please scroll down to get them, or go here for a preview 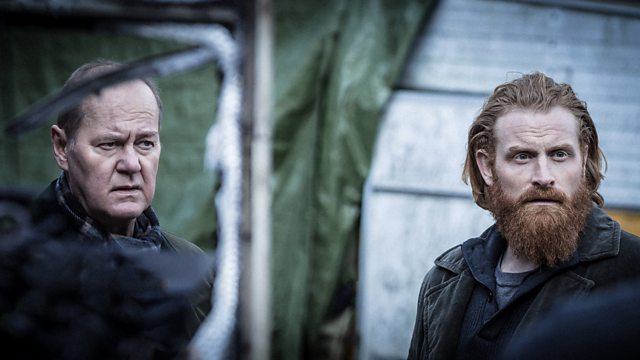 Swedish detective drama. When a body is found in a trailer after a fire, police supervisor Klas Freden goes over Beck's head and recruits a Norwegian homicide investigator.

Browse content similar to Steinar. Check below for episodes and series from the same categories and more!

An unidentified body is found in the remains of a trailer after a fire at a run-down caravan park. The owner of the trailer, a young drug-addicted woman, is missing, but is she really the victim? And what role has the local so-called neighbourhood watch played? Police supervisor Klas Freden decides to go over Martin Beck's head and recruit charismatic Norwegian homicide investigator, Steinar Hovland. The newly-structured Beck group face a power struggle, and Martin struggles to find his way back to his old self.

In Swedish with English subtitles.