Subtitles Found! We found subtitles for the program Episode 14. Please scroll down to get them, or go here for a preview 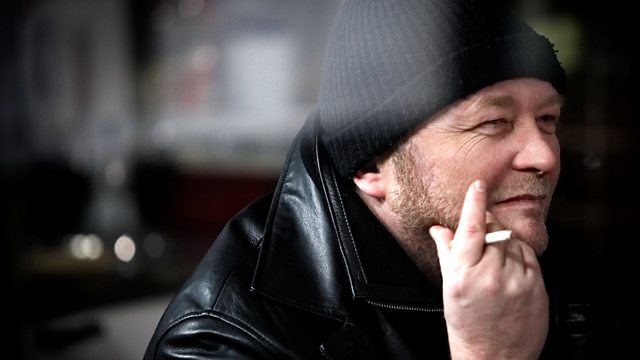 Browse content similar to Episode 14. Check below for episodes and series from the same categories and more!

With a major part of the investigation dead in its tracks, the screws are tightened on principal suspect Troels Hartmann, and political opponent Bremer loses no time in taking advantage of the situation. But Sarah and Jan persist with their own line of enquiry. Pernille is increasingly out of touch with the family, while the emotional state of the cast-out Theis takes a nosedive.