Subtitles Found! We found subtitles for the program Episode 19. Please scroll down to get them, or go here for a preview 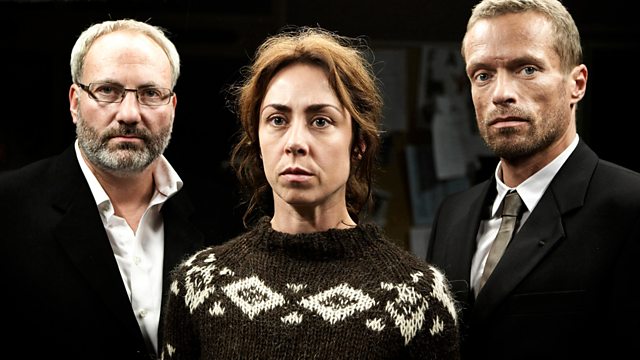 Danish crime thriller. The hunt for a missing suspect takes an unexpected turn, while the odds stack up against Sarah. Troels and Bremer battle it out in a live TV debate.

Browse content similar to Episode 19. Check below for episodes and series from the same categories and more!

The hunt for a missing suspect takes an unexpected turn, while the odds well and truly stack up against Sarah. Amidst a new influx of revelations, Troels and Bremer battle it out in a dramatic live TV debate. But back at the Town Hall, Troels no longer knows who to trust. Theis and Pernille are preparing to move into their new house, but something turns out to be very wrong.