Subtitles Found! We found subtitles for the program Episode 7. Please scroll down to get them, or go here for a preview 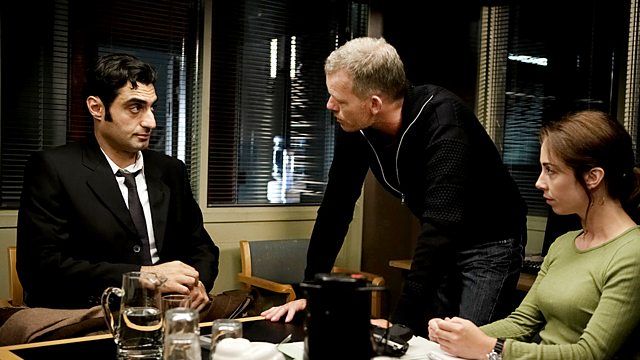 Danish crime thriller. Sarah launches a search for the victim's father, Theis, and murder suspect Rama, who was Nanna's teacher. Troels comes under pressure from his own party.

Browse content similar to Episode 7. Check below for episodes and series from the same categories and more!

Just as Jan is starting to think that he is now in charge of the case, Sarah returns unexpectedly and decides to launch a search for the father of the victim, Theis, and prime murder suspect Rama, who was Nanna's teacher. Both men have disappeared and Sarah fears for Rama's safety. But her decision to remain in Copenhagen to work on the murder case is exacerbating problems in her private life.

Meanwhile, Troels is stuck between his political advisers and his own sense of morality and comes under further pressure from inside his own party.