Subtitles Found! We found subtitles for the program Episode 8. Please scroll down to get them, or go here for a preview 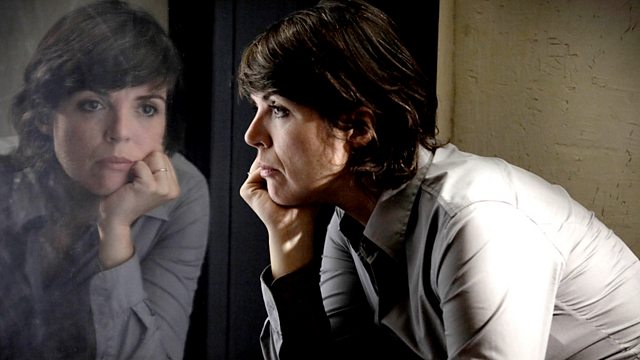 Danish crime thriller. Raben is in critical condition after being shot, but his previous accusations leave Brix and Lund doubting the neutrality of officers within their own ranks.

Browse content similar to Episode 8. Check below for episodes and series from the same categories and more!

Raben is in critical condition after being shot, but the accusations he made prior to his shooting leave Brix and Lund in doubt over the neutrality of officers within their own ranks. Buch's attack on the minister of defence is decisively refuted and it looks like the prime minister's demands in light of this new debacle might finally wear down Buch's determination. Will the young, tenacious minister admit defeat and throw in the towel? Meanwhile, the focus of the investigation shifts once again and Brix goes out on a limb to take a risky decision.