Subtitles Found! We found subtitles for the program Episode 2. Please scroll down to get them, or go here for a preview 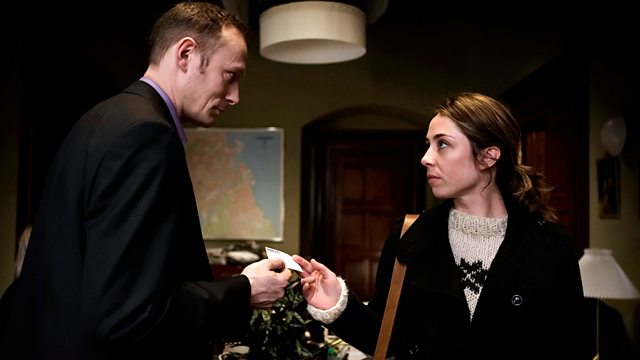 Danish crime thriller. When Nanna's body is discovered, Detective Lund is faced with a murder investigation in which mayoral candidate Troels Hartmann finds himself implicated.

Browse content similar to Episode 2. Check below for episodes and series from the same categories and more!

As the investigation into the disappearance of Nanna moves into its second day, Copenhagen police start to determine the particulars of the case. Detective Lund postpones her move to Sweden in order to lead proceedings, and when Nanna's body is discovered she is faced with a major murder investigation. Mayoral candidate Troels Hartmann finds himself implicated when it emerges that the car Nanna's body was found in was registered to his campaign office. But who was driving the car at the time of the crime?