End of the Road Beck

Subtitles Found! We found subtitles for the program End of the Road. Please scroll down to get them, or go here for a preview 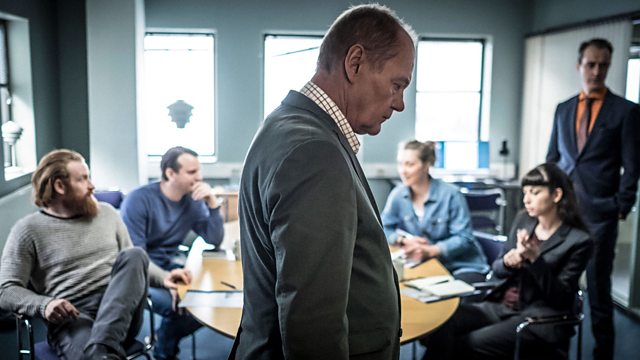 Swedish detective drama. An ex-policeman is found murdered in his house, along with his wife and child. The case stirs strong feelings at police HQ and takes highest priority.

Browse content similar to End of the Road. Check below for episodes and series from the same categories and more!

An ex-policeman is found murdered in his house, along with his wife and child. Beck and his team take on the case and find that there is a hidden security room in the victims' house, containing stolen weapons. They find fingerprints from a criminal who was involved in a robbery, after which he shot his accomplices and disappeared with the money. The question is how the former police officer ended up with the weapons and how he is connected to the thieves. The case stirs strong feelings at police headquarters and takes highest priority.

In Swedish with English subtitles.